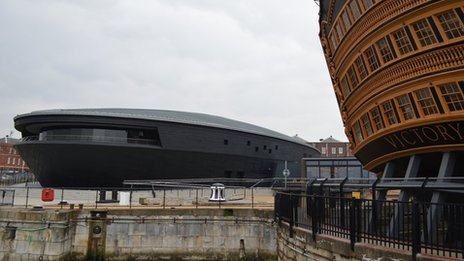 More good news for the UK Tourist Industry as 55 beaches are awarded the prestigious blue flag award for water quality. This means that they have met the stringent guidelines imposed by the EU, much tougher than in previous years. Whilst it's true that in 2012 there were 24 more beaches that gained awards, the fact that they are now more difficult than ever to obtain is even better news for the 55 that succeeded.

The Isle of Wight, Bournemouth, Poole, and Torbay each won 4 awards, whilst Thanet in Kent won eight awards! Others who won awards are Central Beach in Skegness, Lowestoft in Suffolk, Clacton On Sea in Essex, and Whitby in North Yorkshire.

There were also a further 133 beaches were rated to be clean enough to receive Seaside Awards.

The Isle Of Wight received the most awards with 4 blue flag awards and 13 seaside awards! Westward Ho beach in Devon was awarded the blue flag award for the 10th year in a row!

Taking your pets on holiday

Of course many people now want to take their pets on holiday with them, and this is not only a great idea but saves on kennelling costs which can be more than your actual holiday!

There are many pet friendly Hotels and B&Bs in the UK, but you might also want to check out what beaches you are allowed to take your dog, because not all beaches will allow dogs, especially in the summer months! We recommend that you check this out a website like goodbeachguide.co.uk and then maybe check out all the B&Bs that accept pets on Bed and Breakfasts Guide.