But do you know what Easter is, and the history of Easter? 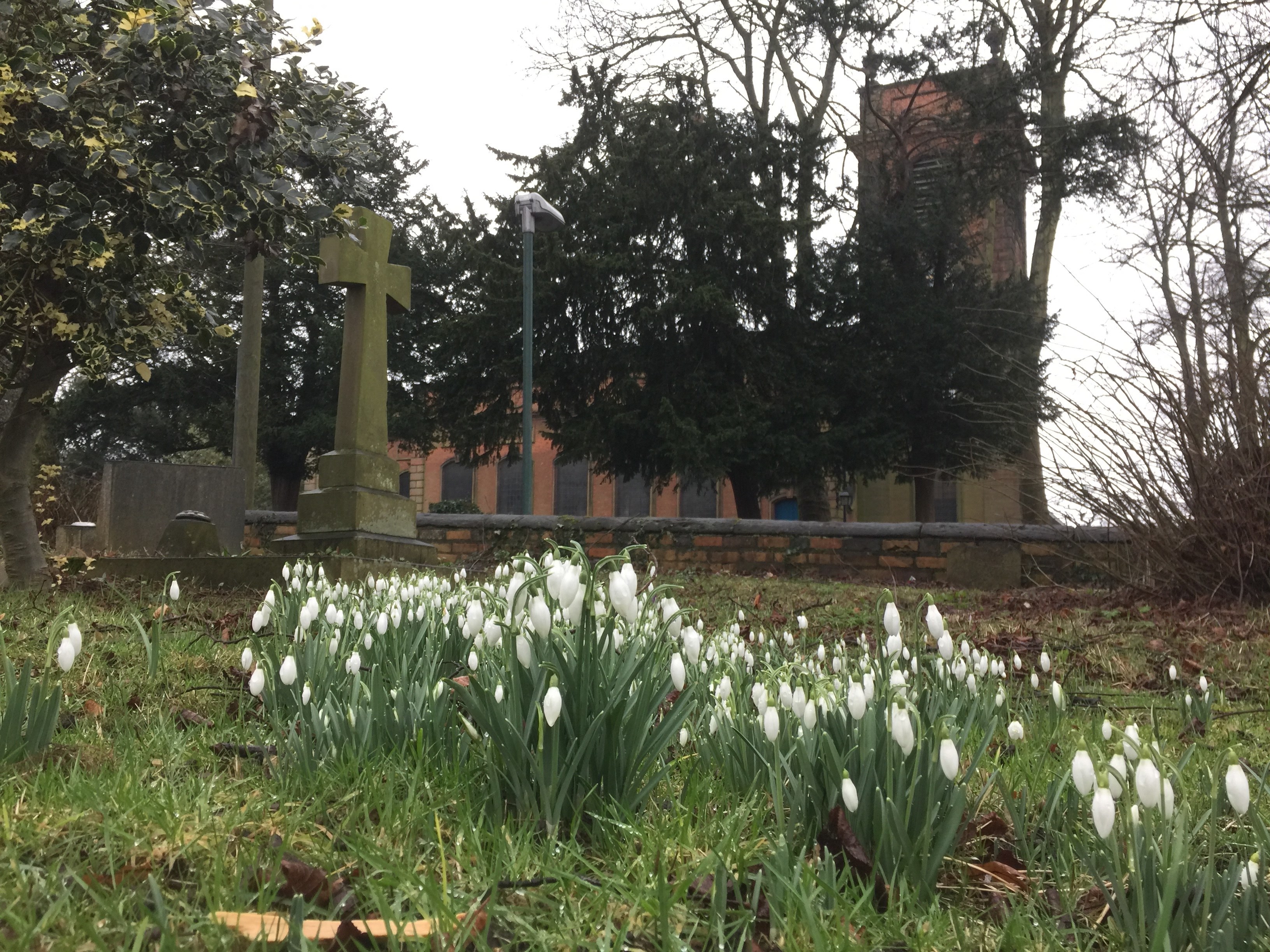 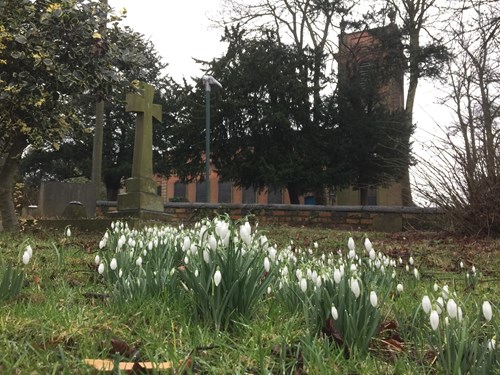 Easter, which celebrates Jesus Christ's resurrection from the dead, is Christianity's most important holiday. It has been called a moveable feast because it doesn't fall on a set date every year, as most holidays do. Instead, Christian churches in the West celebrate Easter on the first Sunday following the full moon after the vernal equinox on March 21.

Therefore, Easter is observed anywhere between March 22 and April 25 every year. Orthodox Christians use the Julian calendar to calculate when Easter will occur and typically celebrate the holiday a week or two after the Western churches, which follow the Gregorian calendar.

The exact origins of this religious feast day's name are unknown. Some sources claim the word Easter is derived from Eostre, a Teutonic goddess of spring and fertility. Other accounts trace Easter to the Latin term hebdomada alba, or white week, an ancient reference to Easter week and the white clothing donned by people who were baptized during that time. Through a translation error, the term later appeared as esostarum in Old High German, which eventually became Easter in English. In Spanish, Easter is known as Pascua; in French, Paques. These words are derived from the Greek and Latin Pascha or Pasch, for Passover. Jesus' crucifixion and resurrection occurred after he went to Jerusalem to celebrate Passover (or Pesach in Hebrew), the Jewish festival commemorating the ancient Israelites' exodus from slavery in Egypt. Pascha eventually came to mean Easter.

Easter is really an entire season of the Christian church year, as opposed to a single-day observance. Lent, the 40-day period leading up to Easter Sunday, is a time of reflection and penance and represents the 40 days that Jesus spent alone in the wilderness before starting his ministry, a time in which Christians believe he survived various temptations by the devil. The day before Lent, known as Fat Tuesday, is a last hurrah of food and fun before the fasting begins. The week preceding Easter is called Holy Week and includes Maundy Thursday, which commemorates Jesus' last supper with his disciples; Good Friday, which honors the day of his crucifixion; and Holy Saturday, which focuses on the transition between the crucifixion and resurrection. The 50-day period following Easter Sunday is called Eastertide and includes a celebration of Jesus' ascension into heaven.

In addition to Easter's religious significance, it also has a commercial side, as evidenced by the mounds of jelly beans and marshmallow chicks that appear in stores each spring. As with Christmas, over the centuries various folk customs and pagan traditions, including Easter eggs, bunnies, baskets and candy, have become a standard part of this holy holiday. 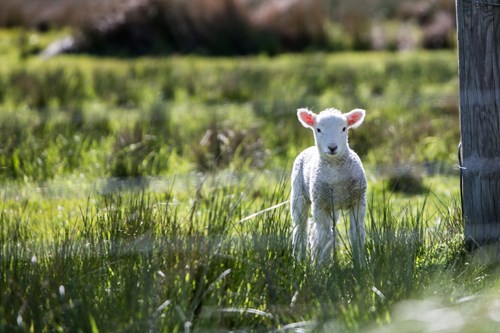 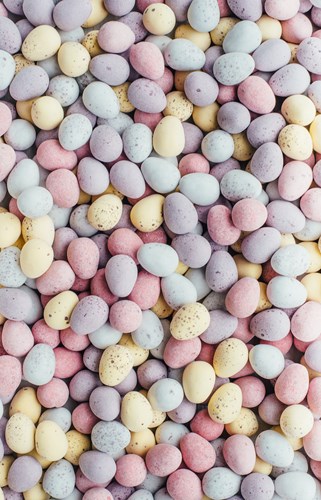